What is Physician Assisted Suicide?

The choice and views of physician-assisted suicide versus the natural course of death for terminally-ill patients have been a long-debated and controversial matter. There are those who prefer the widely-accepted and traditional route of hospice palliative care, and then there are some who believe in the right of choosing euthanasia. Simply put, euthanasia is the practice of intentional suicide with the aid of a physician. These physicians can either supply a terminally-ill patient with a prescription for the life-terminating medication , or administer the drugs themselves. Euthanasia allows the patient to have more say over when and how to end their life. 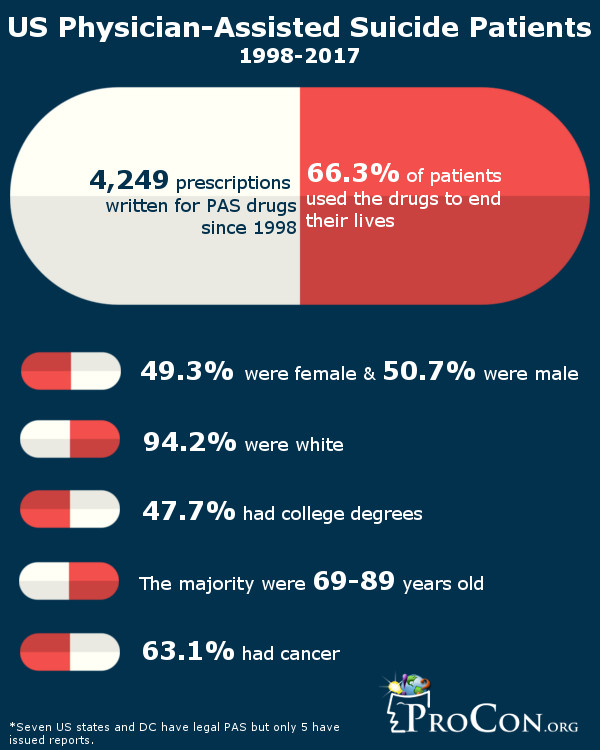 As with any controversial debate, there are valid contrasting ethical and moral concerns on assisted suicide. Not surprisingly, most religious organizations view the act as immoral and an act against God. More than the fact that they consider the act a sin, are other concerns. The Evangelical Lutheran Church in America, for example, predicts a possible increase of mishandling for those who are most susceptible, such as the elderly, the poor, minorities and the disabled.

Medical organizations and professionals who oppose believe that physician-assisted suicide would be in paradox of a physician’s Hippocratic oath not to harm patients as a trusted healer and medical advisor. Like the Evangelical Lutheran Church in America, The American Medical Association also have concern for our vulnerable members or society. They fear providers may possibly be more inclined to suggest assisted suicide instead of providing whatever support needed to ease the transition. There are apprehensions within the medical community about patients being protected from corrupt doctors. The belief is that assisted suicide would pose a high ethical risk for the future, much like the opposition of eugenics.

In addition are concerns that some patients may opt in assisted-suicide for reasons unrelated to pain and suffering, such as guilt, being coerced, or feeling as if they’re a burden to their loved ones.

In contrast, those who do support assisted suicide believe that those in their last days should have the right to die in accordance with their own wishes. As far as shady or unethical doctors, many states that have legalized the practice have safeguards in place to prevent corruption. For example, in Oregon, not only must the request be voluntary, but it also requires two witnesses who can attest that it’s voluntary. In addition, the patient has to be the one to administer the drug. In a Colorado proposal, the state of the patient’s mental health during the request would be reviewed by a mental health professional if there is reason to believe that patient is depressed or not mentally sound. Two physicians would also have to confirm the terminal illness. 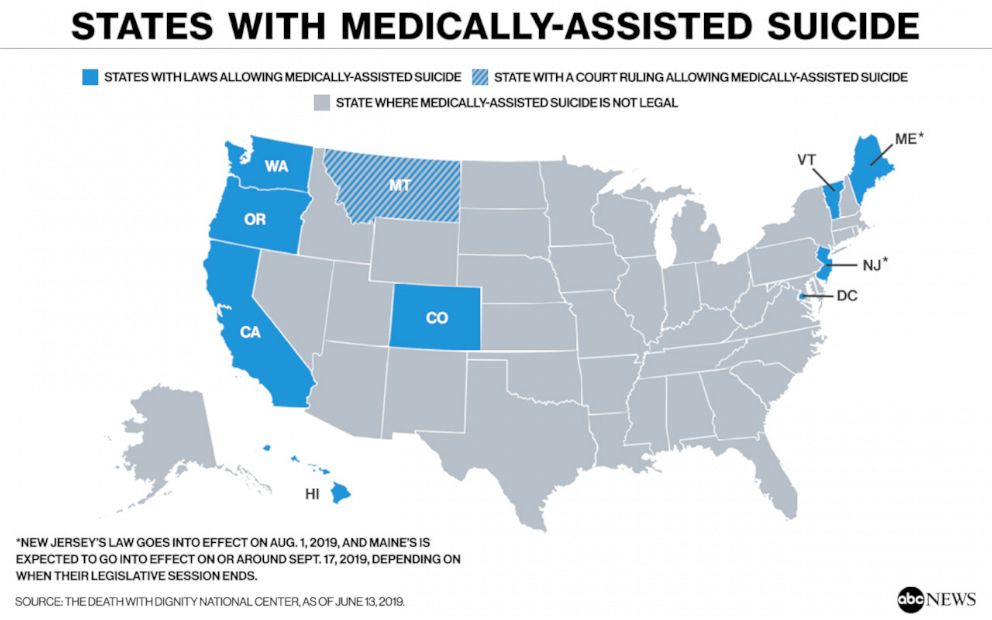 My Personal Thoughts on P.A.S

The decision of an end of life choice has always been a controversial subject matter and should remain so. The legalities, ethical, and morality of the issue should always be held under a microscope to be certain that society protects the vulnerable. Those who want the option to decide their final months of life should have that freedom, within strict regulation. Only those who are in this dilemma or have witnessed the pain and suffering of a loved one can truly speak on the significance of respecting and having an end-of-life choice. As far as everyone else, the moral and ethical obligation to keep this practice from taking a turn for the worst in the future relies on our due-diligence in keeping provisions in place. 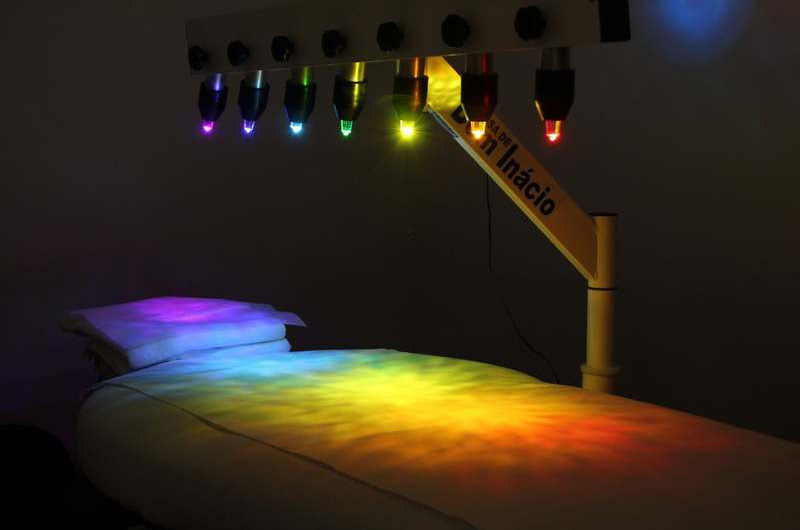 My favorite color is YELLOW. It’s bright, it’s cheerful, and it helps with my mood, especially when dealing with writer’s depression. Two years ago I even went as far as decorating my apartment livingroom in bright yellow decor with gray accents.

I recently found out about color therapy, also known as

and realized that this may be the reason to my attachment to the color yellow. So of course, I wanted to do a little more research on the subject. 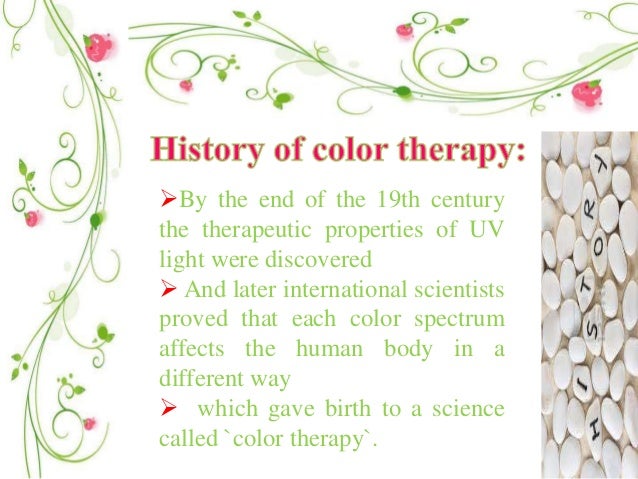 Some of what I found was that color therapy is a not a new type of healing. The practice began in ancient Eygpt and is still practiced in that part of the world for healing. 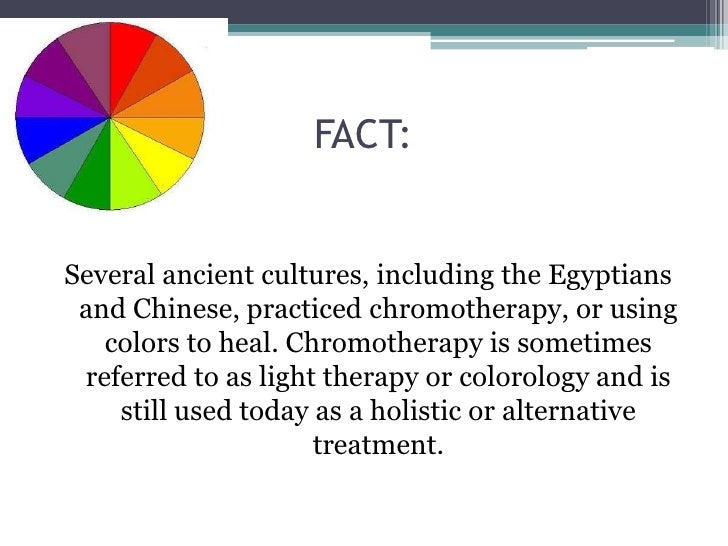 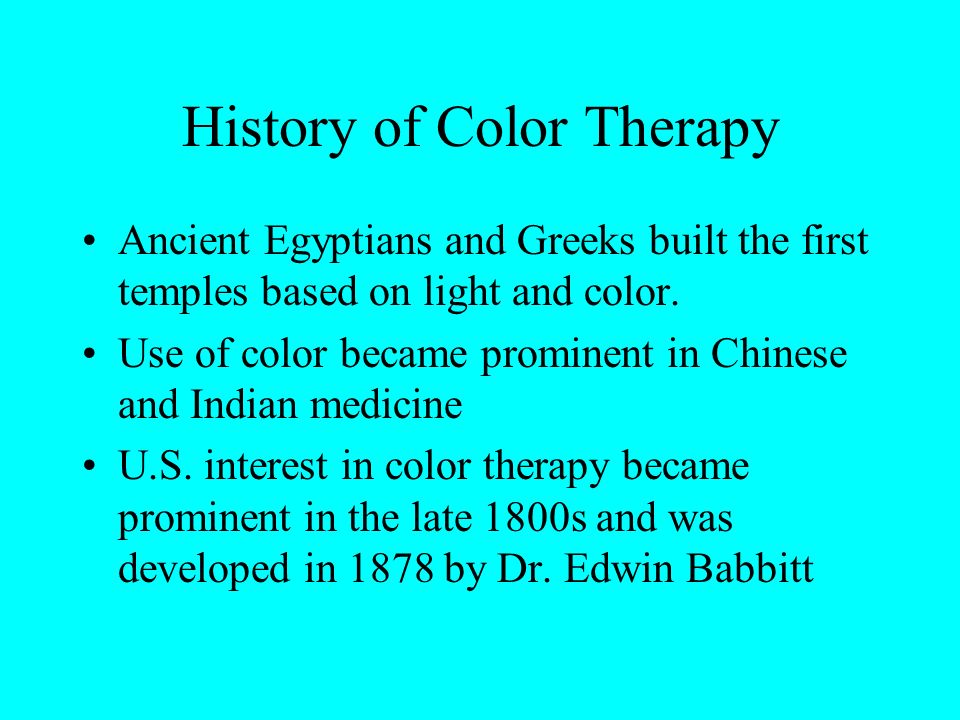 In the western parts, I noticed that it’s not used much nowadays for healing except by natural healers, in saunas, by spa companies, and by some skin care retailers. What Exactly Is Color Therapy?

Check out the video below about color therapy and how even some skin care retailers are using it to sell products.

Other ways to incorporate color therapy

Photo by Alexander Daoud on Pexels.com

Recently my daughter had a stressful week. During that time, I noticed that she asked me for more hugs, as well as hugged her cat and stuffed animals more. Hugging seemed to have a healthy effect on her. Which led me to researching about this everyday physical contact that we take for granted. 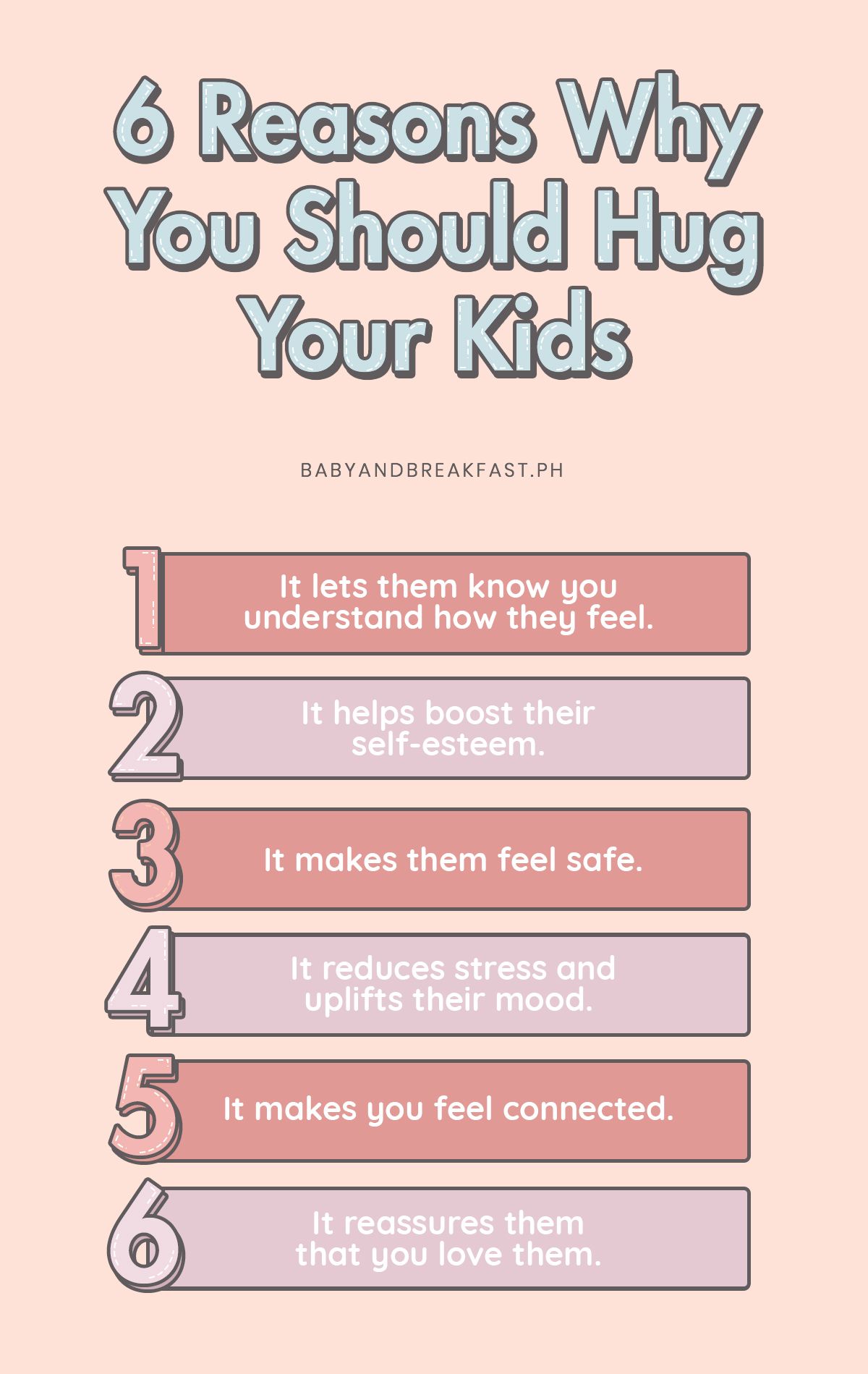 I remember reading that hugging is great for self-care and help boost high vibratons. Well, it turns out that there are more health benefits to hugging than people even know.

Check out the video below to learn more about the benefits of hugs for adults and children.

Keep in mind that it takes atleast 20 seconds to reap the healing benefits, according to studies. 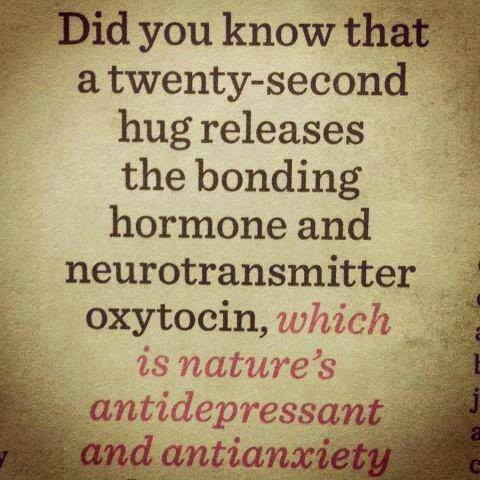 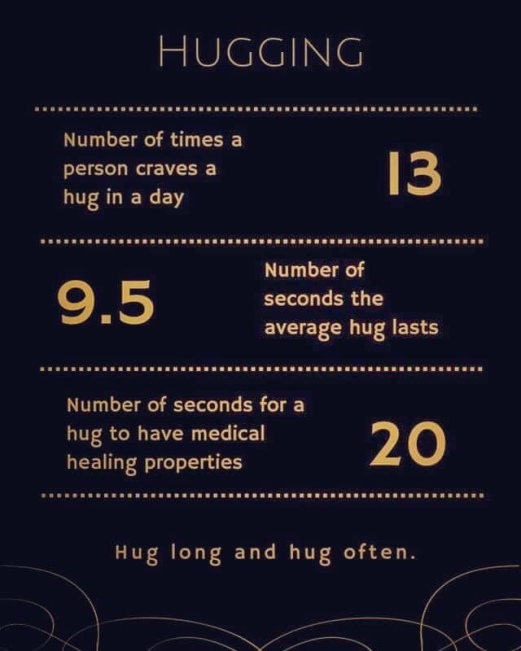 Hugging should only be acted upon with consent. Mainly with people you know. Some people have phobias about touching or aren’t as comfortable with the idea. Stretching is most often associated as an activity performed before any type of work out. However, stretching is something that should be implemented as part of our daily routine, especially as you get older. 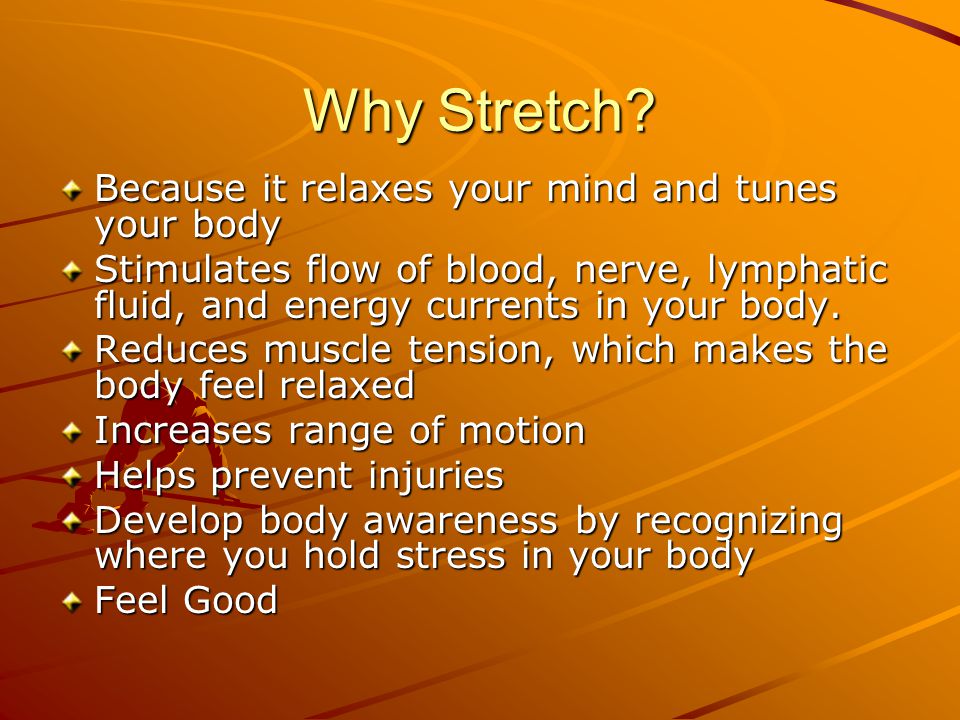 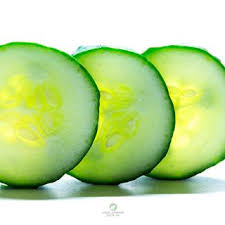 As a kid, I used to always wonder why women in spas placed cucumbers over their eyes.

Photo by Breakingpic on Pexels.com

As an adult, I realize the anti-aging power in cucumbers and always try my  best to include cucumbers in my diet (with the skin on).

Cucumbers keep the elasticity in your skin TIGHT!

Copper promotes collagen production and aids elastin. Cucumbers are packed with copper and antioxidants such as vitamin A & C. These vitamins regenerates collagen, prevents wrinkles & sagging, fights acne, and reduces the risk of skin cancer. They also hep lighten and brighten skin.

It should go without saying that cucumbers are low  in calories. Because they’re high in water (95% water) and low in calories, research shows that they’re one of the best vegetables to add to your diet when trying to shed some weight.

Weight loss and the anti-aging  benefits are my main reasons for respecting the fruit. Check out the video below to discover the many more health benefits and power of 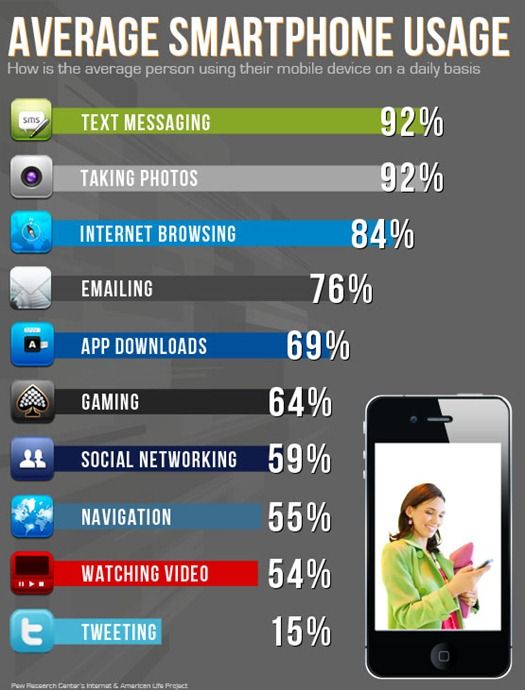 If you’ve read my scifi book, Negus, you may have remembered a short story about aliens secretly conducting research on earthlings. In the below passage, the aliens provide send communication back home about the use of mobile phones on Earth. Check out the excerpt below:

Have the technologists yet figured out what the rectangular objects are in the photograph?

The device is always a short distance away. It must be a lifeline as we have both seen the beings in panic when the device is missing. This reason alone makes it a difficult task in obtaining the device for research.

: fear of being without access to a working cell phone
-Webster’s Dictionary

If you’re like 66% of Americans, you may suffer from nomophobia. This year you may want to add descreasing phone usage to your list of new year resolutions.  Execept unlike you’re other resolutions, stick to it.

There are those that have it so bad, that they develop This year, think about reducing your phone usage and/or phone addiction. Interact with those in front of you, find a hobby, learn a new skill, read more, etc. Disconnect from the matrix and explore the world around you without posting it to social media

Get an alarm clock instead of using your phone

Put your phone away while eating, watching television, or anything else.  Be present.

Stop taking your phone in the bathroom with you. Opt for leaving a couple of magazines in there instead.

Check out these videos for more helpful tips: 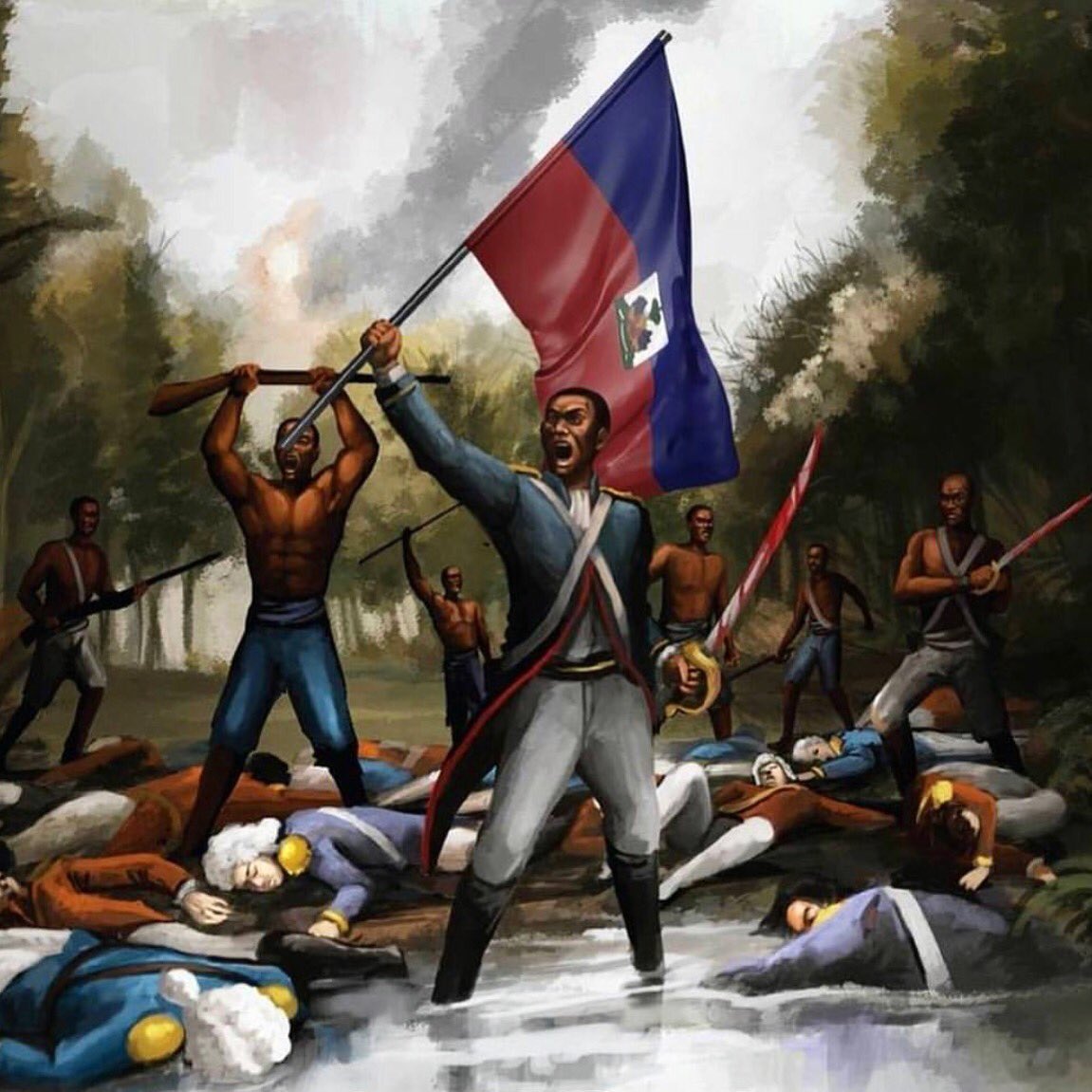 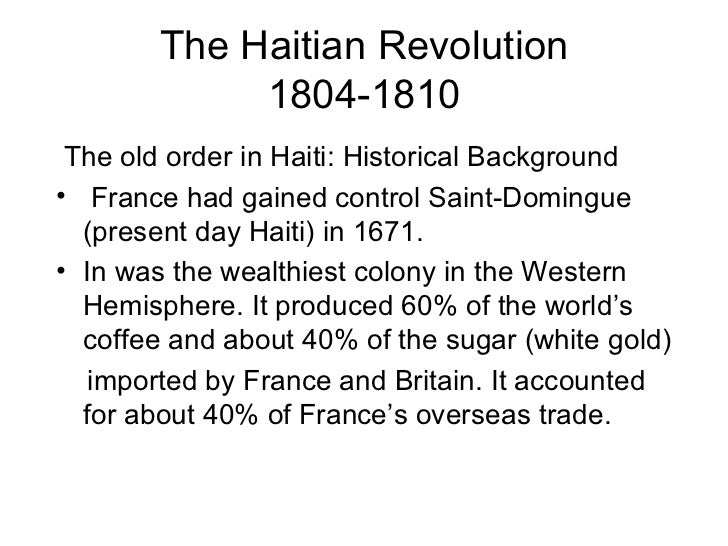 Go to any Haitian household on New Year’s and you’ll most likely find a big pot of soup joumou on the stove.  This isnt to celebrate the new year, but to celebrate Haiti’s independence day. 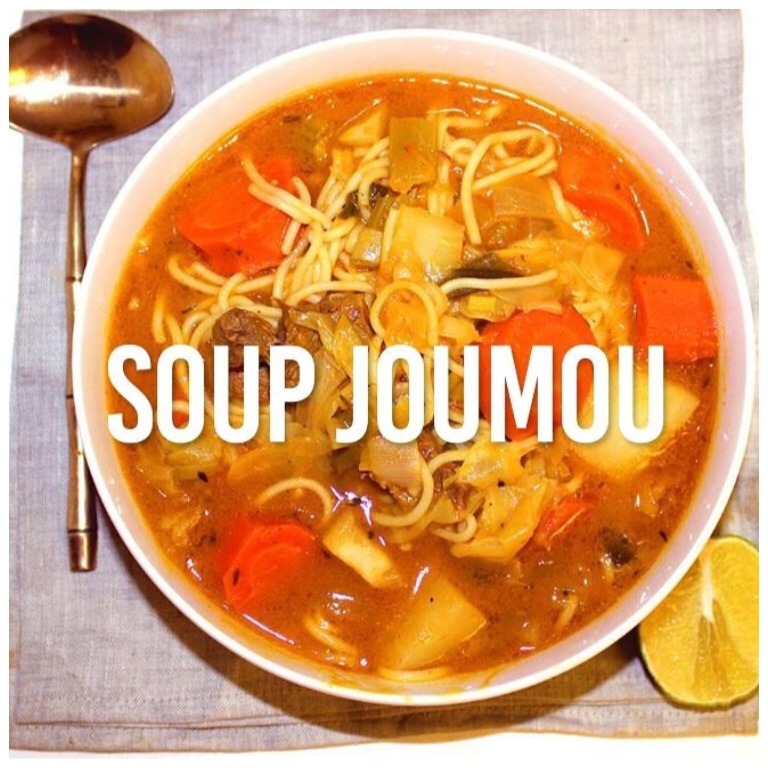